This is a quick post of warning to parents, especially, to be aware of the side effects of Delta 8.

Delta 8, in it’s natural form, is a substance that is very low in the hemp plant.

Manufacturers are going to great lengths, with possible harmful chemicals, to concentrate Delta 8.

You and your family need to be aware of the side effects of Delta 8.  That way you can make an informed decision.

My main concern is for the children.  Delta 8 seems to effect them the worst.

There are plenty of  websites touting how wonderful Delta 8 is, but most of these websites have a product to sell.

Is it really as wonderful as they claim? 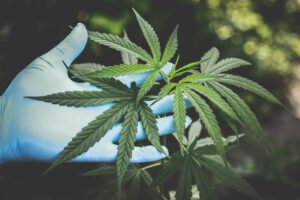 Delta 8 is one of over 100 cannabinoids that naturally occurs in the hemp plant.

In its natural form, with all the other cannabinoids, it’s not in significant amounts to produce a psychoactive effect.  It’s harmless in it’s natural state.

It is important to note that Delta 8 is not regulated at all.

Not that I think everything should be regulated, and maybe Delta 8 is one of those things, but as consumers, we need to be more diligent to educate ourselves and our families.

Especially when there are no “watchdogs” to blow the whistle.  I guess I’m taking that job! 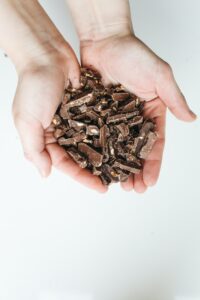 Photo by Polina Tankilevitch from Pexels

After a few hard days of work, my son took some hits to his ribs and legs, and was in pain.

A guy that my son was working with offered him some chocolate, and told him it had CBD in it.

Since my son knew that I use and sell CBD (See my article Organic CBD Oil), he thought that it would help his pain.

What this man failed to tell my son was that it also had Delta 8 in the chocolate.

My son trusted this guy, and just ate the chocolate without reading the package for himself.

This is totally out of character for my son because I raised him to read labels, and to know what he’s ingesting.🤷‍♀️

My son told me he ate 2 pieces of the chocolate, and here is what happened…

His mouth dried out, and his pizza started tasting like cardboard.  I’m guessing this is right about the time the Delta 8 kicked in.  Commonly known as cotton-mouth.

Then he felt like he was in a video game, and he was an object in the game.

He tried to sleep it off before driving home, but when he got home he was still messed up.

We told him he should have called us to come get him, but he said that he couldn’t even think clearly enough to make that decision. 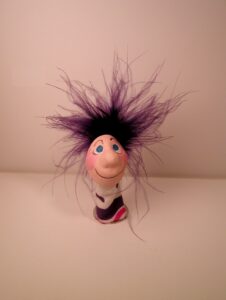 My son woke up pretty out of it the next morning.  So much so that he decided not to work that day.  He didn’t feel safe to drive.  That’s pretty bad.

At least his decision making ability came back.

While we were eating lunch, my son asked if we could see him shaking, but we couldn’t.

He felt like his body was shaking even on the next day!

So, this warrants repeating, please educate your family, and especially, your children.

Have you had any experiences with Delta 8, good or bad?  Please leave your comment below.

Disclosure:  Some of the links on this website are affiliate links. You do not pay any more for a product, but it helps support us here at The Neuro Nerd. Thank you for your support! 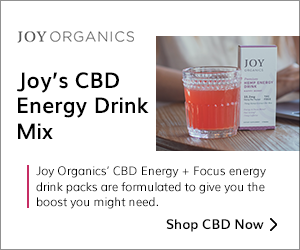 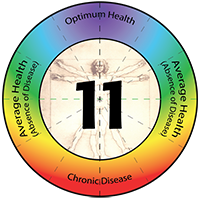 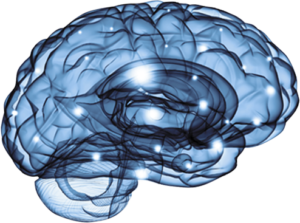